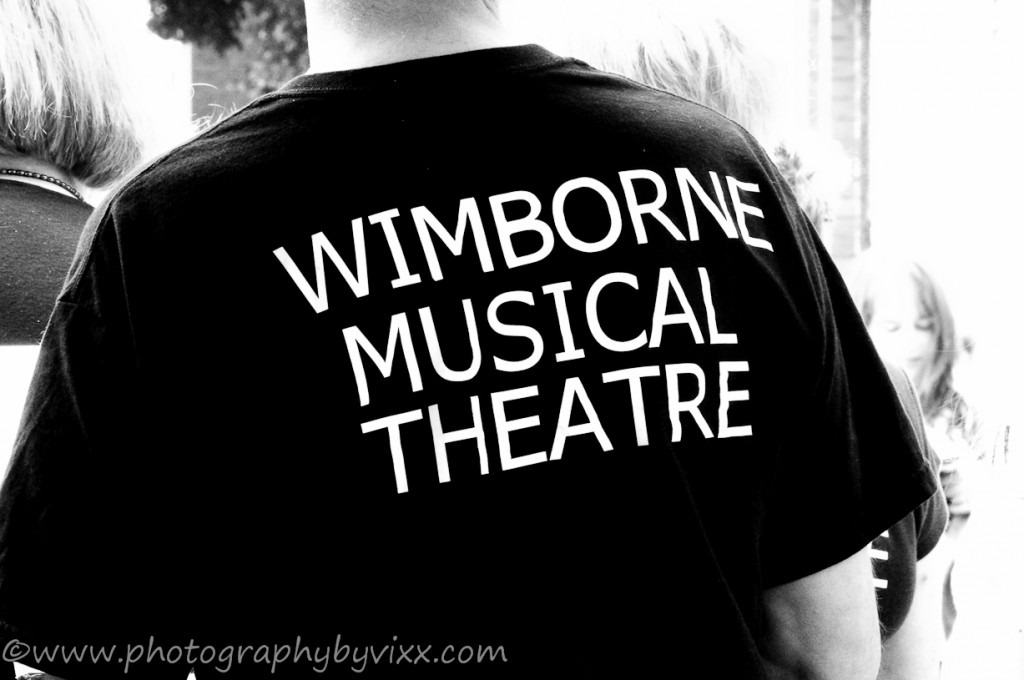 In 1969 the Broadstone Light Operatic Society was formed by a group of musical theatre enthusiasts who wanted to pass on their love of the medium to local audiences, and indulge their passion while doing so! In those early days, the company mixed pure stage or film musicals, performing productions such as Brigadoon and The Pajama Game, with light operatic  ‘Gilbert&Sullivan’ favourites, such as HMS Pinafore and Die Fledermaus.

The company evolved over the years, and the significant decision to change the company name to Wimborne Musical Theatre Society combined with a move to the Tivoli Theatre Wimborne, as its main performance venue , ensured a widening of its appeal. The original aims of the Society remain the same. Some of the founding members are still with the company, although they have been joined over time by  equally enthusiastic new members, and this is the company that are performing our latest show.

The Society has gone from strength to strength, producing critically and commercially successful versions of perennial favourites, such as My Fair Lady and The Sound of Music, and winning awards, as with 42nd Street. More recently the Society has sought tp widen its audience appeal even further by taking on more contemporary musicals such as Sister Act and  and in 2019, 9 to 5 The Musical, for which it won another award. These days too the Society is also well known for its winter concerts, which allows a wider choice of music and emphasises the excellent standards and varied talents of company members.

If you would like to become a member of the Society, either as a performing member or as part of the wardrobe or  make-up team, or backstage crew, we’d love to hear from you. Either come along to one of our rehearsals at the Merley Community Centre (Google Map), starting at 7.45pm on a Thursday evening, or message us on our Facebook page www.facebook.com/wimbornemusical, or  just give our Chairlady, Sylvia Walpole a call on 07973 285 334.